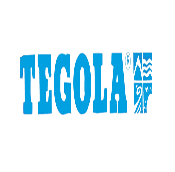 Tegola Canadese S.p.A. is a subsidiary of the IWIS group, entirely Italian-owned, specializing in the manufacture and marketing of bituminous tiles finished with grit veneer or in metal, and photovoltaic tiles. Our proposal also covers a wide range of accessories and complementary products for building every type of roof, including a ventilated roof and this includes Tegola Canadese Shingles.

The company was founded in 1977 in Vittorio Veneto, with a factory that today still remains a point of reference in Europe for technology and production capacity. Over the years, Canadese Tegola has created a network of 12 sales companies in various European and non-European countries, building a second, modern and efficient production facility in Russia near Moscow, and opened in 2004.

Thanks to its strong commitment to innovation, to specialization, to continuous development and improvement of the quality of the products and of the services offered to its customers, Tegola Canadese has achieved success not only in Italy, but also in Europe and in the world. 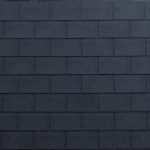 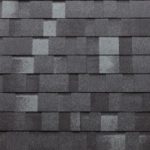